Mumbai: Some foreign investors in India’s National Stock Exchange (NSE), which the market regulator has slapped with a steep fine and a six-month ban from public fundraising, are urging the bourse not to challenge the penalty and instead focus on doing a long-awaited initial public offering. 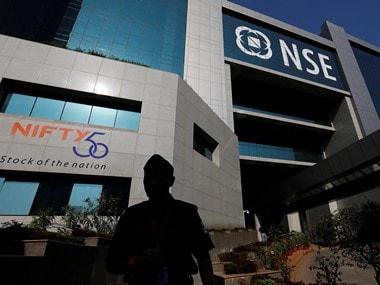 The Securities and Exchange Board of India (SEBI) on Tuesday ordered the country’s largest stock exchange to pay about $100 million, plus interest, after finding that it had failed to ensure equal access for all brokers to its network servers.

NSE said it was reviewing the order and awaiting legal advice before deciding whether to appeal against SEBI’s order to the Securities Appellate Tribunal.

But foreign investors in NSE, who have been pushing the exchange to go public, said they fear that an appeal would further delay its plans for an IPO that bankers had estimated could raise up to $1 billion.

The NSE originally planned a public offering in 2017 but it was delayed due to SEBI’s investigation into whether bourse employees provided unfair access to some brokers to its co-location servers, which are placed at the site of exchanges to speed up algorithmic trading.

Carta, the startup building a stock exchange for startups, says its own valuation increased nearly $1 billion in five months