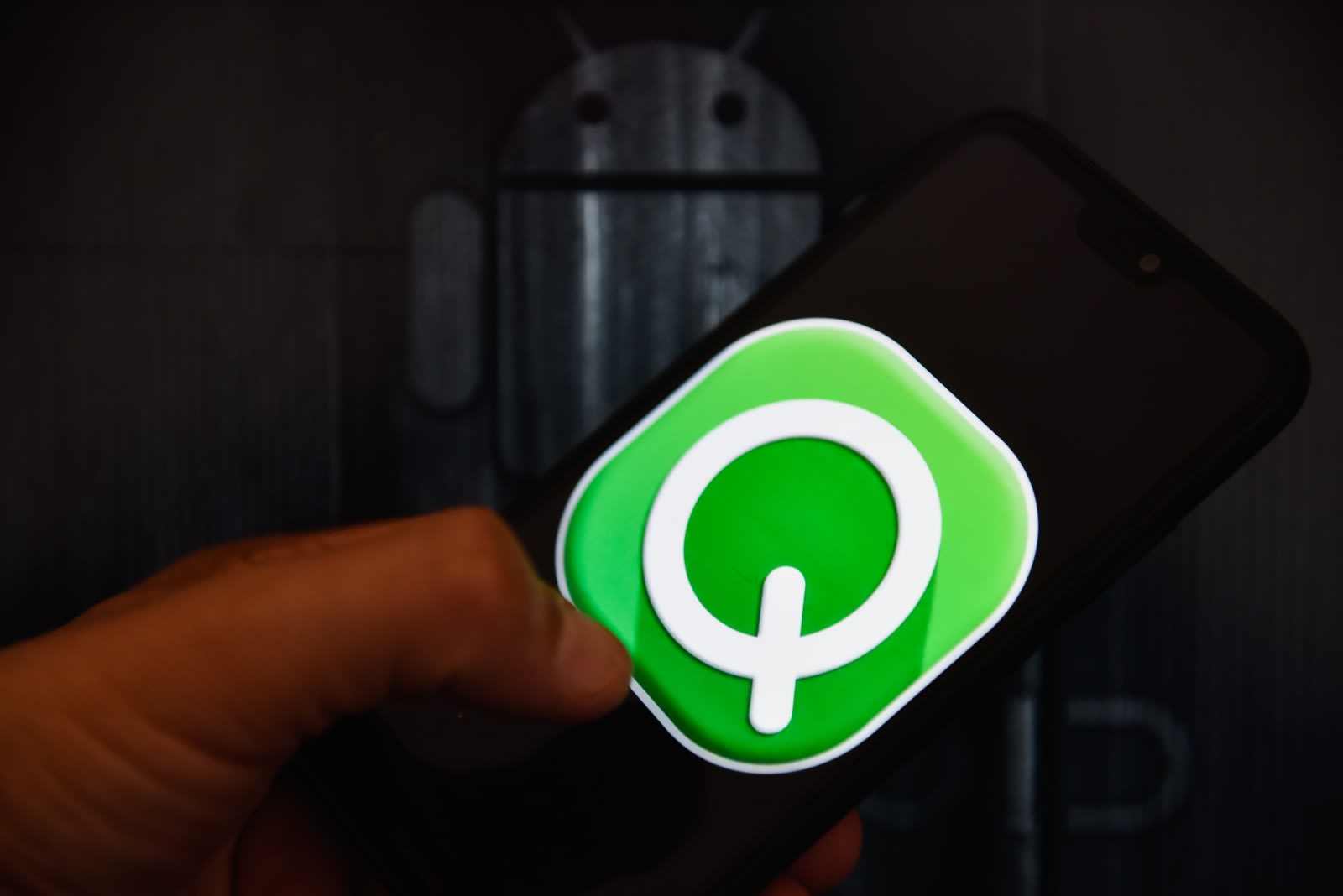 Google is planning to push out some security updates directly through its Play Store, a feature that will be part of Android Q. As The Verge reports, Google is calling this “Project Mainline,” with the goal being to deliver important updates to your smartphone in a more timely manner. It’s worth noting that these updates will be focused on security, as Google can’t update your entire phone in this way. According to The Verge, at launch Project Mainline is going to be update 12 different “modules,” such as media components. In practice, this will allow Google to patch bugs or flaws in the same way it can, say, update one of its first-party apps — like Chrome or Play Music.

“On [Android] Q, there will be OS modules that will update without a reboot of the device, around compatibility and security,” said Google’s Stephanie Cuthbertson on stage at I/O 2019. “These are updated in the background the same way it’s done for Android apps.” Project Mainline is an expansion of the work Google began in 2017 with Oreo’s “Project Treble,” which was designed to let manufacturers update their Android handsets without having to make major changes to their software.

Tags: Android Google is Play security speed Store the to up updates using