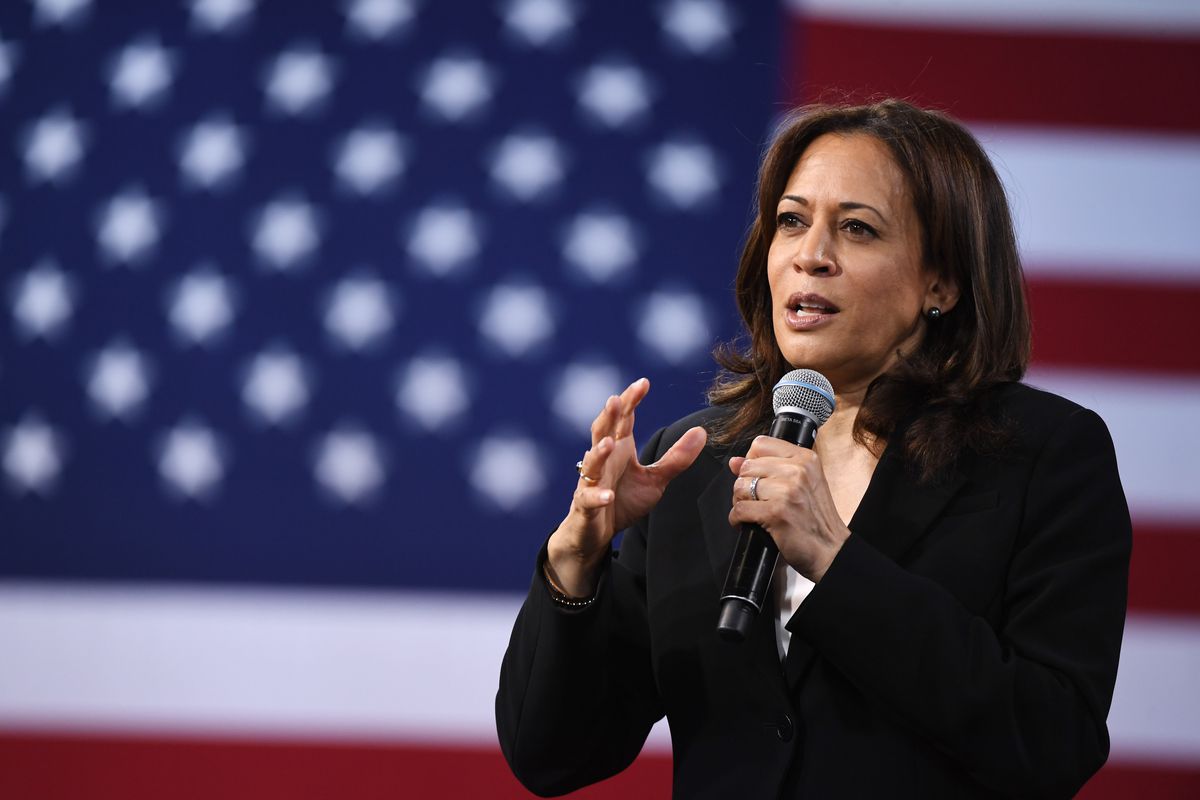 Over the weekend, Sen. Kamala Harris (D-CA) said that, if elected president in 2020, she would hold social media companies like Facebook and Twitter “accountable” for hate speech and radicalization on their platforms, according to The Hill.

Harris announced her intentions to thwart domestic terrorism at the Fight for Freedom Fund Dinner at the Detroit NAACP on Sunday night. Throughout her speech, Harris discussed several recent attacks on racial and religious minority groups, like the black churches in Louisiana that were set on fire last month and the Pittsburgh synagogue shooting that occurred late last year.

”We will hold social media platforms accountable for the hate infiltrating their platforms because they have a responsibility to help fight against this threat to our democracy,” Harris said.

Exactly how she would accomplish this goal is unclear, but an increasing number of lawmakers on both sides of the aisle have begun to question whether the immunities social media companies receive from Section 230 of the Communications Decency Act should be altered or revoked. Republicans like Sens. Ted Cruz (R-TX) and Josh Hawley (R-MO) are concerned that these platforms are biased against conservatives. Democrats generally agree that the law allows companies to avoid responsibility for hate speech and radicalizing content circulating on their platforms.

In her speech, Harris said that last year “was the deadliest year on record for domestic terrorism since the Oklahoma City bombing more than 20 years ago.” She continued, “We can’t feed it. I’m telling you I won’t ignore it. I won’t tolerate it.”

Harris said that, if elected, she would “double” the resources at the Justice Department’s civil rights division as well.

“If you profit off of hate, if you act as a megaphone for misinformation or cyber warfare, if you don’t police your platforms, we are going to hold you accountable,” Harris said.