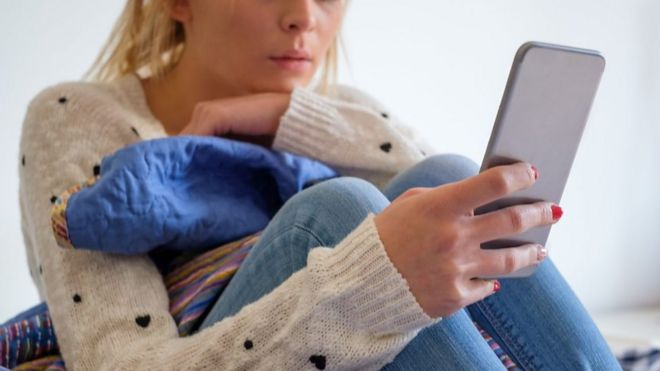 New measures to tackle a reported rise in mental health problems among young girls linked to social media use have been announced.

It follows a report for the Scottish government which also highlighted sleep disruption, body image and school pressures as contributory factors.

Ministers have now committed £90,000 to produce advice on the healthy use of social media.

A review on screen use and its effect on mental health has also been ordered.

Health minister Clare Haughey said the government was committed to helping all young people “to grow up in a modern Scotland with good mental wellbeing”.

She said: “We know that many young people in Scotland, particularly girls, are unsatisfied with their physical appearance, and that high levels of social media use may be detrimental to mental wellbeing.

“We also know that adolescent girls in Scotland report higher levels of social media use than boys.

“Social media does have the potential to be used in a hugely positive way, but we want to ensure young people are properly informed on how social media promotes unrealistic expectations.”

She said: “There’s no doubt that we need to help children deal with the pressures it [social media] brings, yet the SNP have so far failed to provide the support they need.

“Until we see that situation improve, we risk these youngsters having to face a lifetime of chaos and misery if these issues are not addressed.”