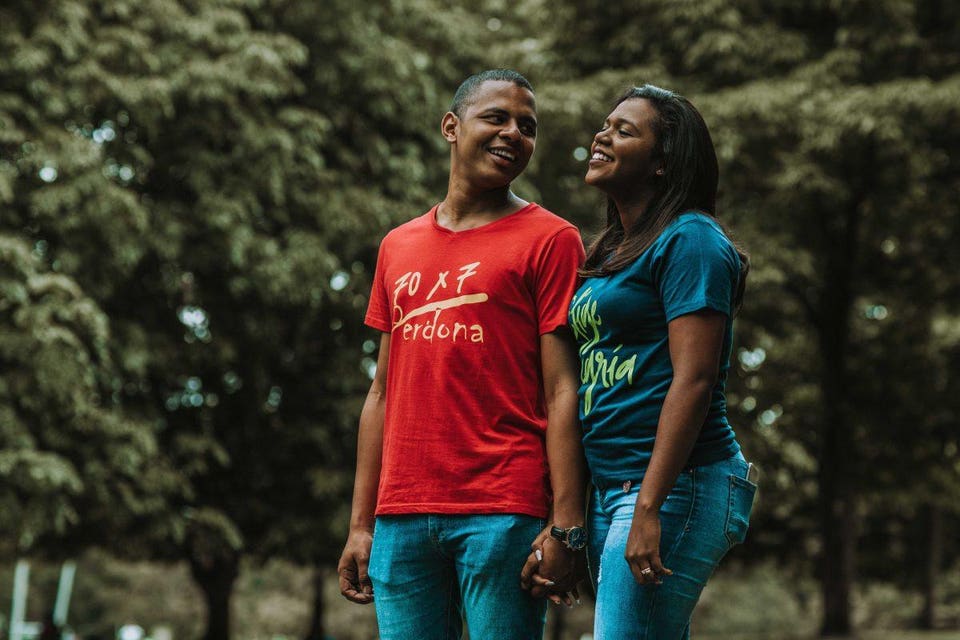 Giving your partner a gentle “nudge” to do something has now gone digital.

Chapman’s The 5 Love Languages – The Secret To Love That Lasts book that the app is based on has stood the test of time. First published in 1992, it has gone on to sell over twelve million copies and been on the New York Times bestsellers list continuously since 2007.

As the website suggests “The premise is simple: different people with different personalities express love in different ways.” 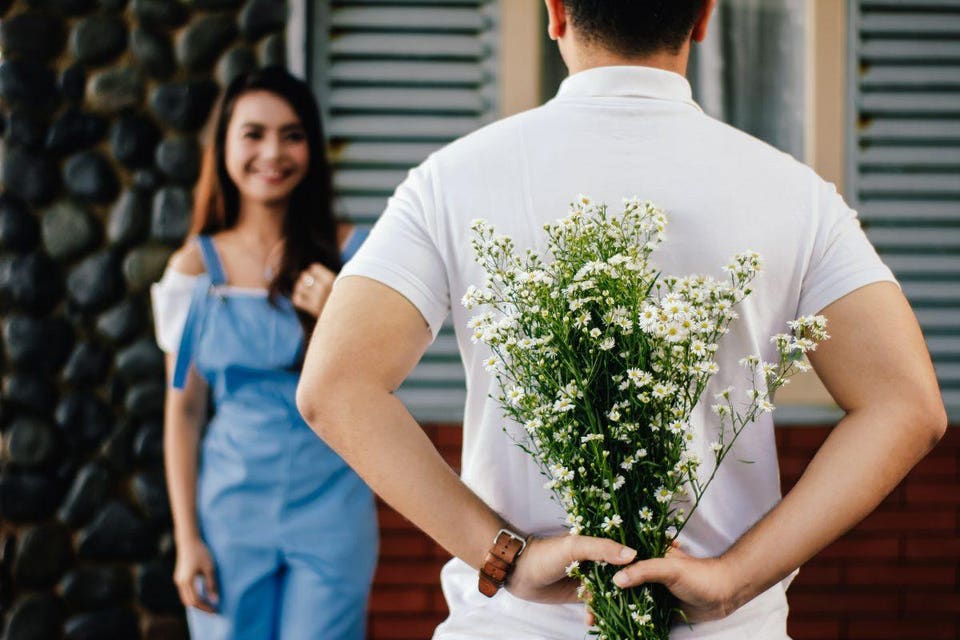 Some partners prefer to receive gifts in order to feel their most loved and supported.

PHOTO BY VJAPRATAMA FROM PEXELS.COM.

The book describes the innate tendency for individuals to give love in the way in which they wish to receive it. Which is often at odds with their partner’s primary language and therefore not received with its full intent.

It’s obvious to say that frictions, pressure, and miscommunication in relationships mount when one partner does not feel as loved as the other. For decades now the love languages have given people a way to relate to one another that directly addresses the root cause of that tension.

These languages are quality time, receiving gifts, words of affirmation, acts of service and physical touch. And they don’t just relate to intimate relationships. Since the book was first published the teachings have been translated into multiple variations including for workplaces, teenagers, military, children, men, and singles. 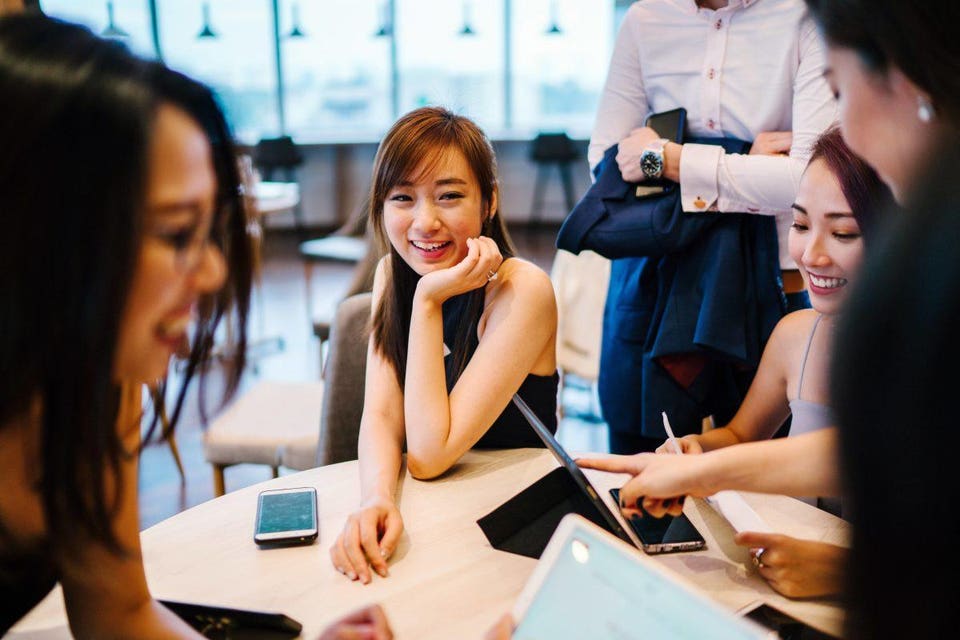 The principles of the five love languages can be applied to strengthen communication in many other relationships, including in the workplace.

PHOTO BY MENTATDGT FROM PEXELS.COM.

Studies have shown how critical habits are to success in all aspects of our lives, and relationships are no exception. The release of the Love Nudge for Couples app not only provides education around each language, but it also creates a system for creating healthy habits within the relationship, to support continued improvements.

Replacing its previous inception as the “5 Love Languages” app, Love Nudge includes an updated love languages quiz, goal trackers, reminders, statistics and the ability to sync with your partner to send and receive “nudges”.

After taking the free quiz to identify your primary love language, you’re then able to track your progress in filling up your partner’s “love tank” and send suggestions (nudges) to guide your partner how to fill yours.

Scrolling through the reviews on Google Play and Apple stores, minus a few comments about minor technical glitches, many people have suggested even using it on your own is valuable, regardless of your partner’s eagerness to participate in the game.

Stress, regardless of where it’s formed, affects our performance at workand our mental and physical health. This can spill over into relationships creating instability.

Tools like Love Nudge give people back that sense of control, allowing them to “experience love more deeply”. And, surely love is an appropriate antidote to reducing stress.

Tags: All and App Could Love New Nudge relationship Solve Stress Woes your

5 Types of Relationships: Which One Is Yours?